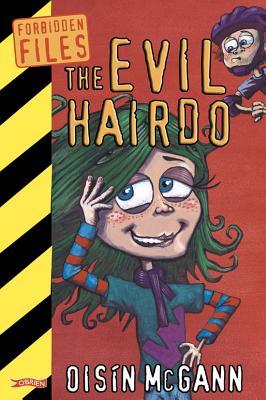 Employees Gone Wild: Crazy (and True!) Stories of Office Misbehavior, and What You Can Learn From th